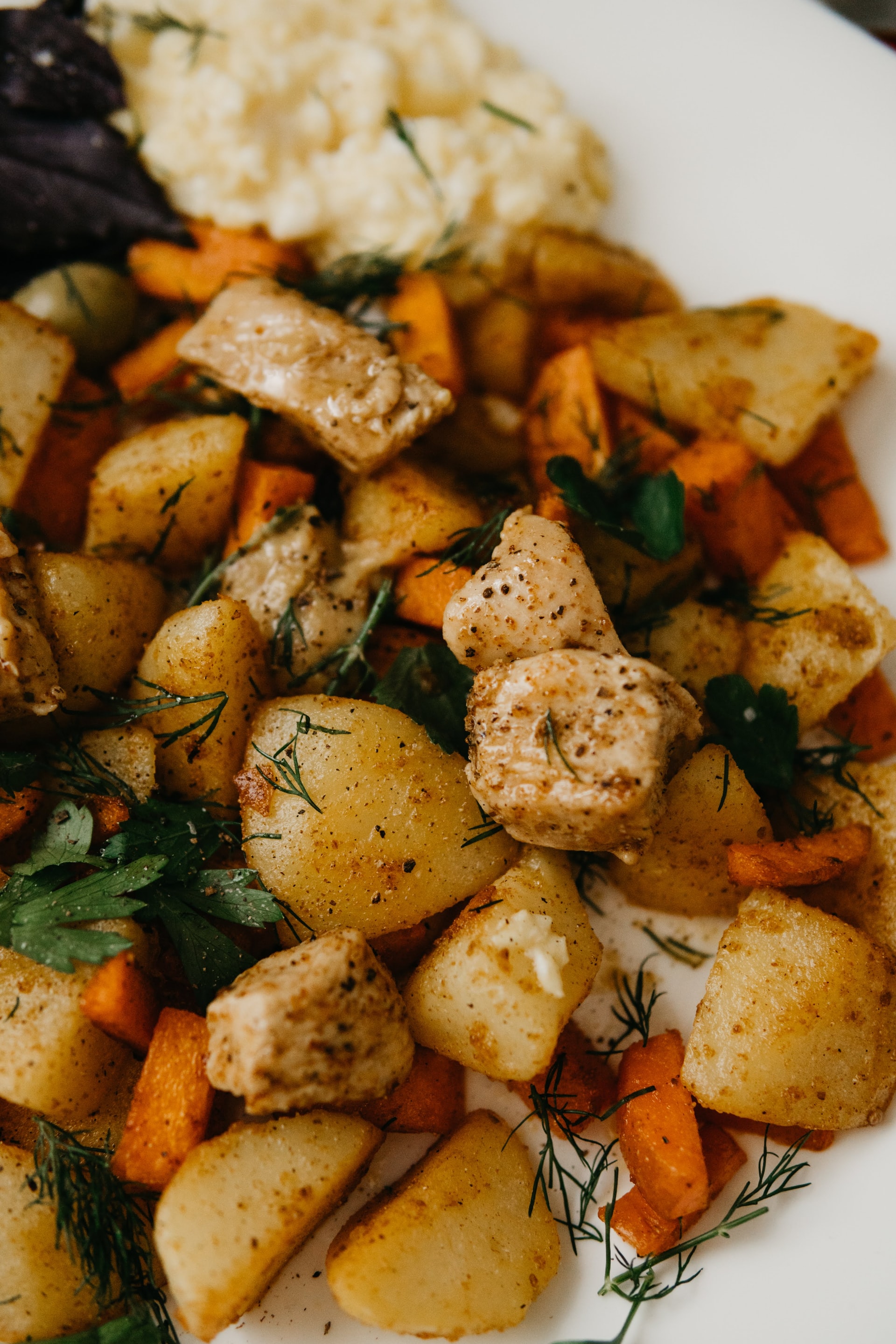 Most people eat rice with their meals, but I like to have potatoes instead of rice. Some people think potatoes taste bland, but I think they have their own special flavor. I like all kinds of food made from potatoes. Today, I'm going to tell you an interesting story about potato crisps, one of my favorite foods made from potatoes.

It is said that the first potato crisp was made by George Crumm. One day, a customer complained and asked him to cook his portion of potato chips again, saying that the potato chips were too thick to eat. Crumm got very angry, so he decided to make potato chips so thin the customer would not be able to pick them up with a fork. He made very slim chips for the picky man~ However, when the chips were given to the man, the customer was very satisfied.

In this funny story, we learn how we got a nice food from one of life's chance happenings. Around our world, there are so many foods that were made by accident. This incident about potato crisps is interesting, isn't it?

Although some foods are popular with many people, we seldom ask ourselves who first made them or why it was first made. By questioning the curious things and eating them with their own stories, we might begin to experience them as more delicious.