Unwords Matter or, The Demise of Clarity

Tear these lines into bits of pain, like all the others, a paltry match before Her unrelenting charge and gain as lifting fog in advance of Searing Noon Wrestle beneath what seem a hundred feet Submit chartered-off to another place, like the others, hard extreme concrete and not your own, where all humanity needs forsake interspersed by dark red mud and etchings in blood “—someone was here, with someone or alone… Someone said something!” The concrete, the drying dust, all stinks a certainty “—Someone's etchings remain, words that compelled no-one!” —they do nothing but say we're all that remain of passion, belief, and faith the remnants of a battle lost for measly claim testaments to ill-preparedness and loss they serve a resounding lesson. As the fog descends again and you're alone with errant thoughts and the words you think of saying, and then decide are worth as much being thought alone Words rise again, wrestling to the fight beneath weightier ones, becoming feet The languishing lines turn cryptic narratives of characters that daren't speak For, "Whose life is to say, if we're none of us, the same?" You're bending now, achieving significance: “Unlives do nothing," you're repeating, “—run masked Caitiff, and fall neatly, alight! Your intersection! Your destination. Tomorrow, another. Be compelled and content.” “—your insignificance is satisfactory. Your significance, irritating!” Words of pelted heart and mind retreat sentences scurry and hide, then at noon, resiliently they fall into forms marching on with lives of their own 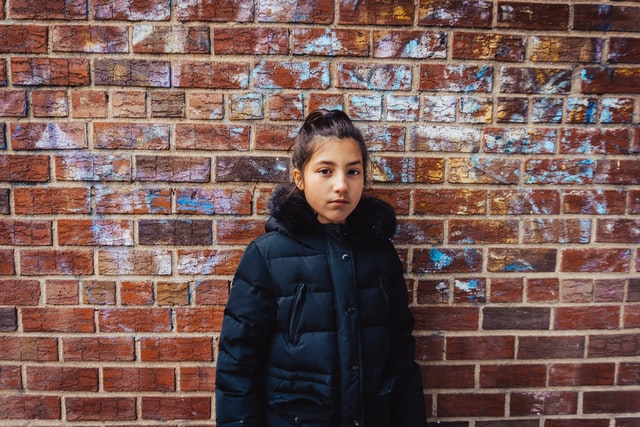